I’m known as The Insurance Guy and I’m the owner of The Insurance Source. I love helping solve this complicated problem called health insurance.

Guy Furay founded The Insurance Source in 2005. He was born and raised in St. Louis, Missouri as the only brother with eight sisters.

At the age of 11, Guy started working as a golf caddie and became an Evans Scholar, which landed him at the University of Missouri. After studying history and political science, Guy earned a master’s degree in marketing from Webster University.

Guy has conducted numerous media interviews and public speaking engagements as an expert on the Affordable Care Act.  He also serves on the board of  Health Agents for America (HAFA) and lobbies in Washington, D.C, for improvements in the healthcare and health insurance industry.  Guy is also active in multiple local commerce, business leadership and networking organizations. See list of accomplishments here.

He is married to Myra Ruiz and has two sons and a stepdaughter. 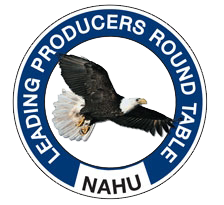 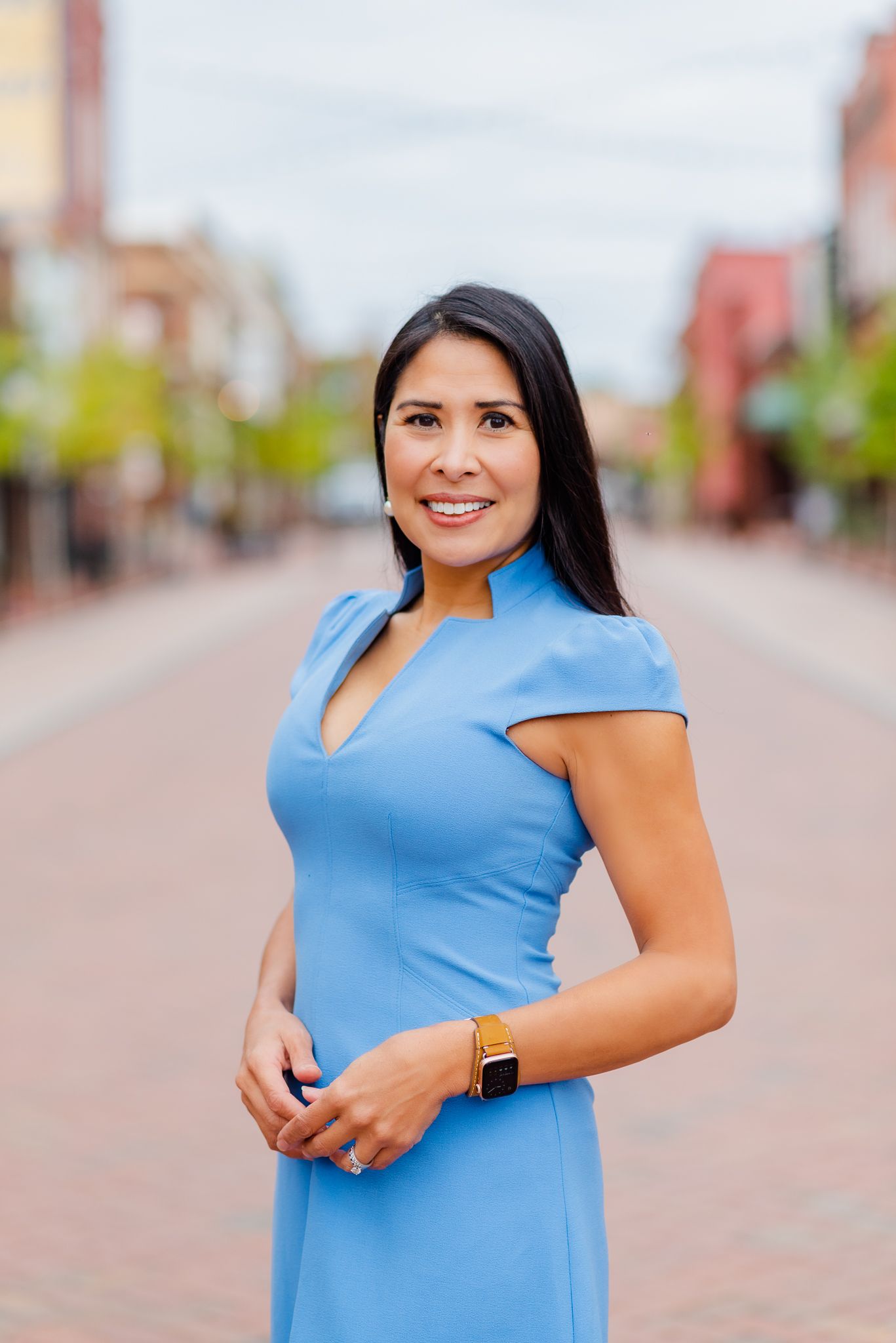 Myra Ruiz is the Community Relations Specialist. Before joining The Insurance Source, she had an extensive career as a news reporter and anchor on television.

She was born in New York, raised in Iowa and studied journalism at the University of Iowa.
Myra is married to Guy Furay. She has a daughter and two stepsons. 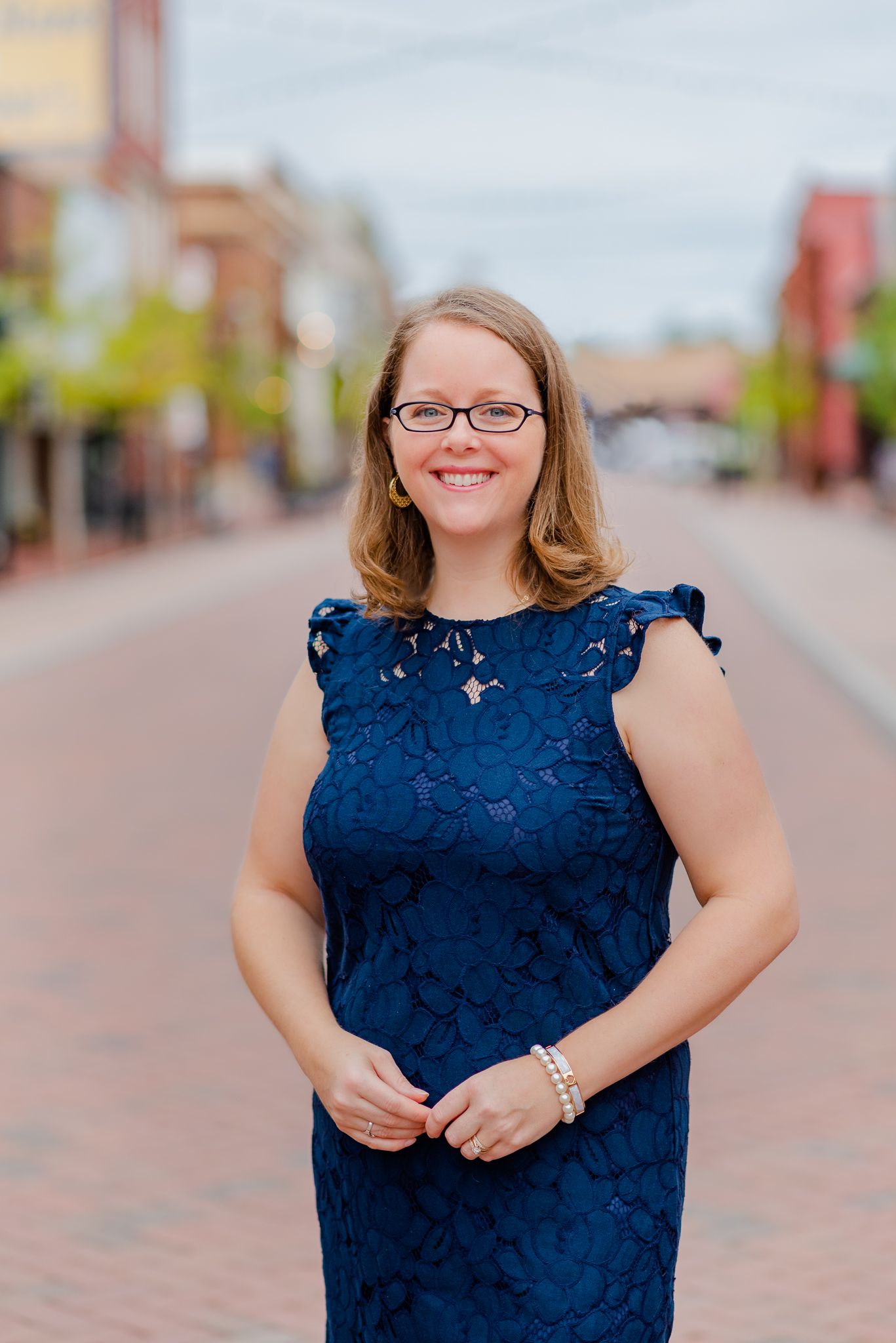 Kristina Williams is the Director of Operations and has been delighting customers of The Insurance Source since 2007.

She is currently an active volunteer with Meals on Wheels-Greer Community Ministries, Feed The Hungry, and is a member of the League of Ukrainian Catholics of America-North Anthracite Council, Pennsylvania. She is married and has one child.

Tami Baber is married with two children and lives on a farm in Hodges, S.C., also known as her, “Lil Slice of Heaven!”

She has 15 years of experience in human resources and has been with the Insurance Source since 2013.

Tami is a graduate of Clemson University and a former Clemson Rally Cat. She loves the outdoors and spending time on her farm. 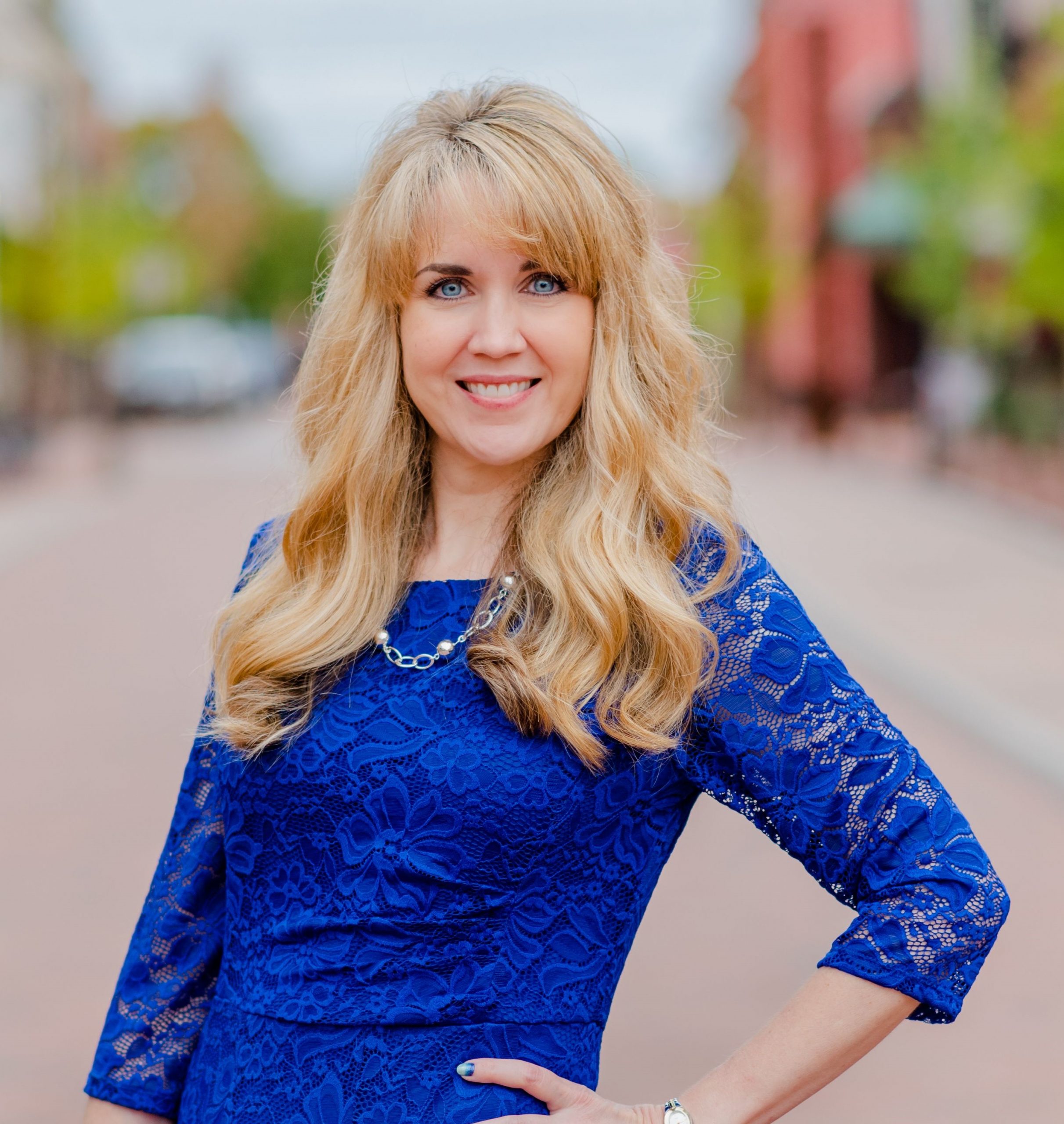 Wendy Bellert is a native of Ohio and moved to South Carolina in 2003. She currently lives in Greer, S.C. with her husband and son.

Wendy has worked in the insurance field for more than 10 years. She is a graduate of Capital University in Columbus, O.H.

She loves spending time with her family and friends. 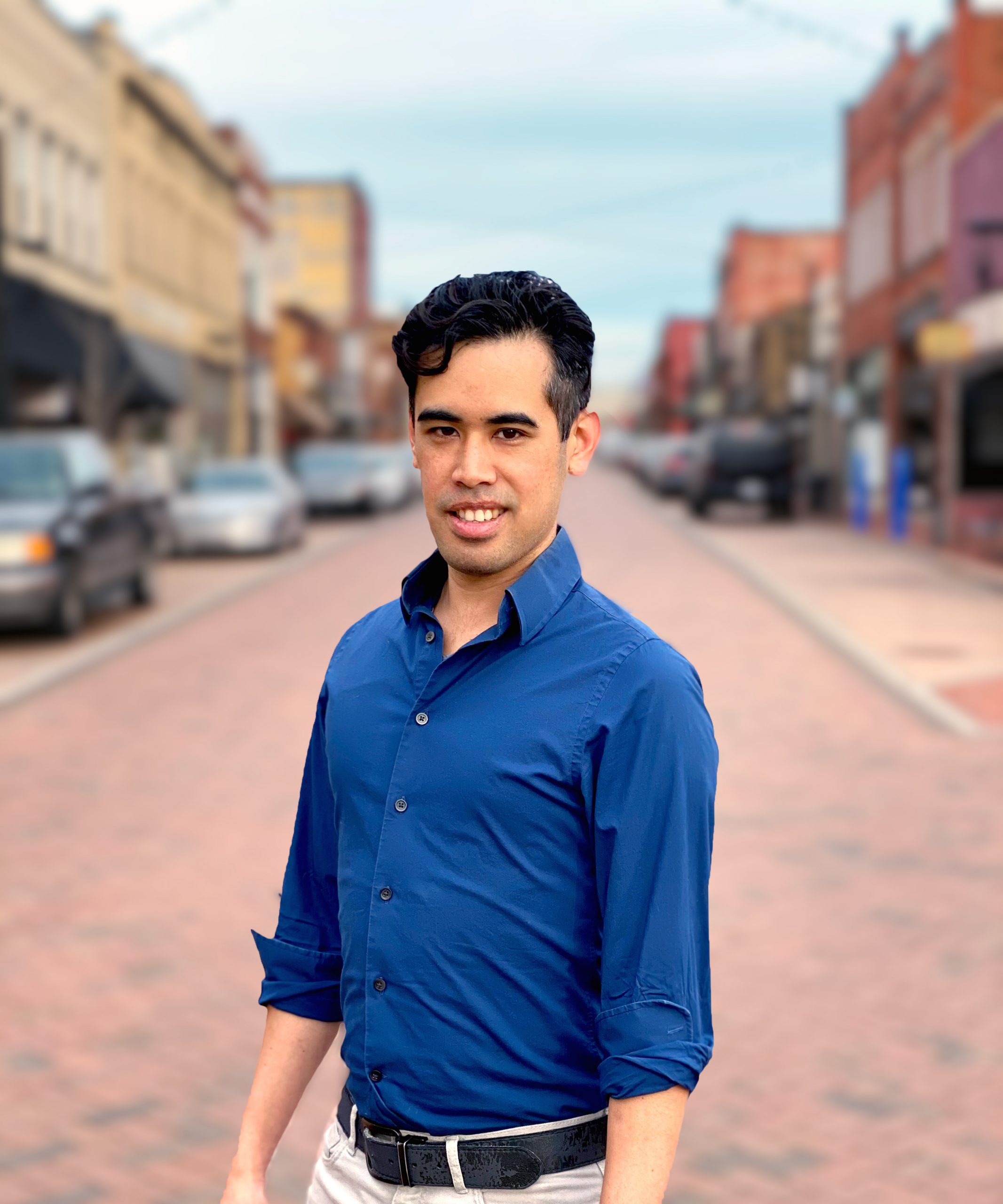 Before joining The Insurance Source he worked as a digital video editor and assignment editor at a local TV news station.

We are authorized agents for: 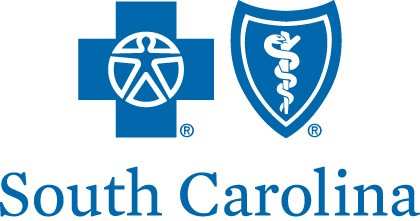 What Others Are Saying About The Insurance Source

Thank you so much. It’s been a pleasure dealing with you guys. I will certainly pass your name along to other who are in the same boat as we were. (P.S. and I love your by-line… no truer words were spoken!) thank you again for your time and trouble.

I haven’t called at “9:05;” as discussed for my cup of good morning Kristina cheer, but have thought about our conversation every morning – and it made me smile. As you said, one should smile when on the phone – it comes through. You’re absolutely correct it did, and does.